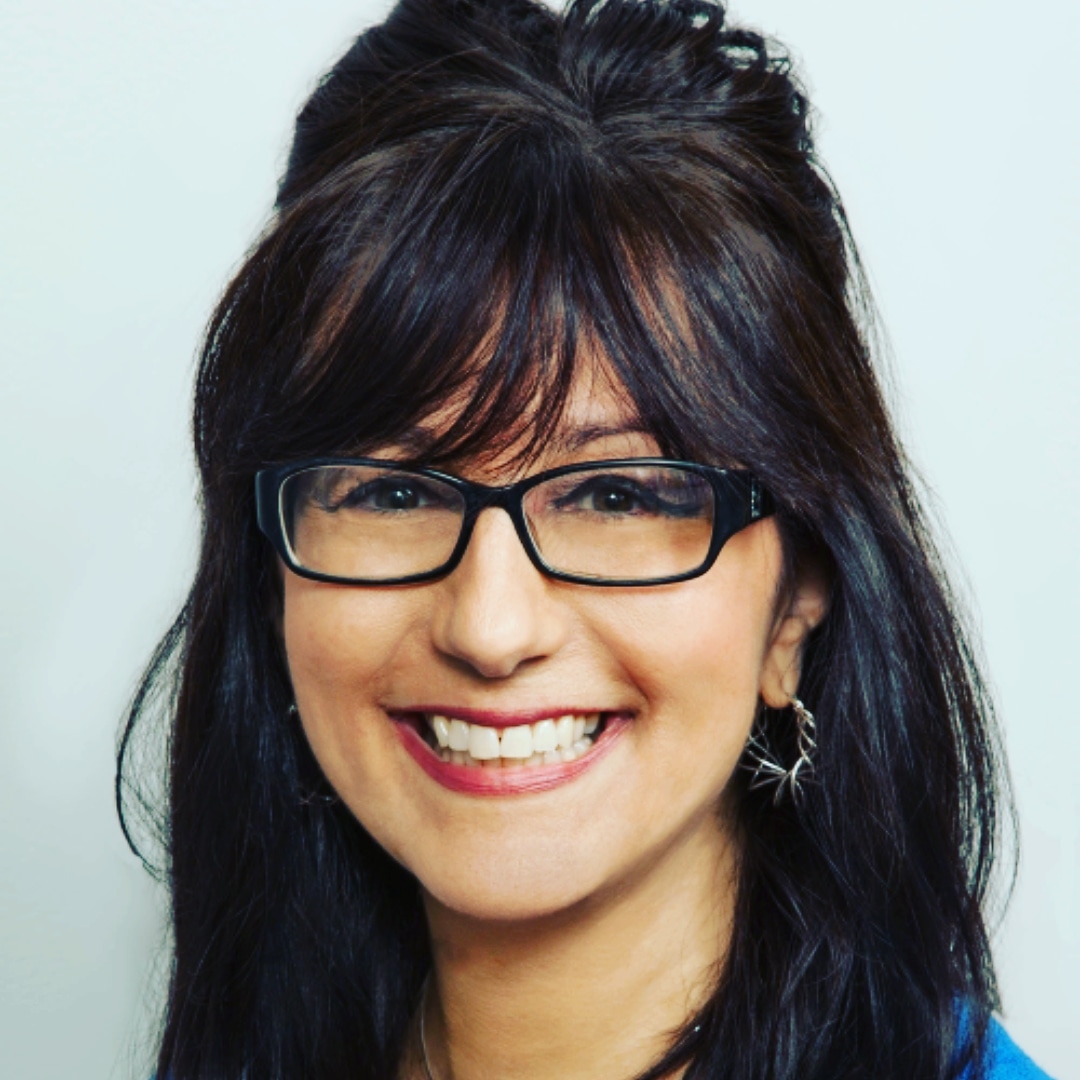 Lulu Cohen is a media, marketing, branding and event visionary with expertise in overall strategy, campaign development and original content creation. She launched her own company, Lulu Cohen Media and has been changing the parameters of PR and marketing since 2006. She began her career at ABC-TV's news/entertainment program 20/20 as a production assistant where she learned from Emmy-winning producers and talent how to get things done right and in a timely manner.

Steeped in advocacy and nonprofit work, Lulu partnered with Weedmaps and NORML in 2014. She recreated and produced Afroman's Grammy-nominated song, "Because I Got High, Positive Remix." The new video helped raise awareness for cannabis legalization. To date, the video has accumulated over 10 million views on YouTube garnering massive media attention. The new video helped raise awareness for the vote and expanded the visibility of cannabis as a medicine; driving voters to the polls creating a mainstream space for medicinal and recreational legalization.

In 2014, she launched her own marketing company, Rogue Arena which works specifically with cannabis and CBD companies from inception to production. Grammy-nominated artist, Afroman was her first client!

Lulu is a published freelance writer and is a contributor at: Marijuana.com, Marijuana Venture, Benzinga, Dope Magazine, Prohbtd and more.

Lulu Cohen has worked with a plethora of diverse clients from music and entertainment, non-profit, social and racial justice to hospitality, business,legal, tech and more. She specializes in live/virtual events, lifestyle, health and wellness and cannabis/CBD. 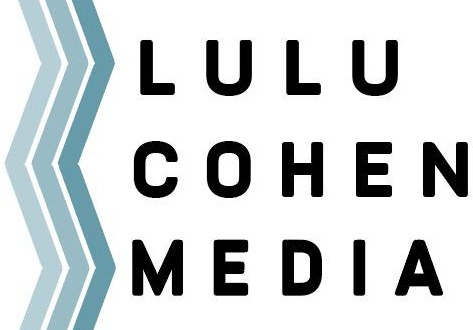 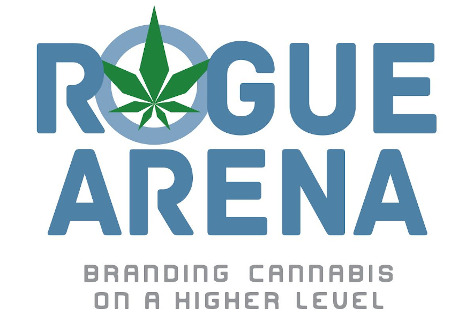